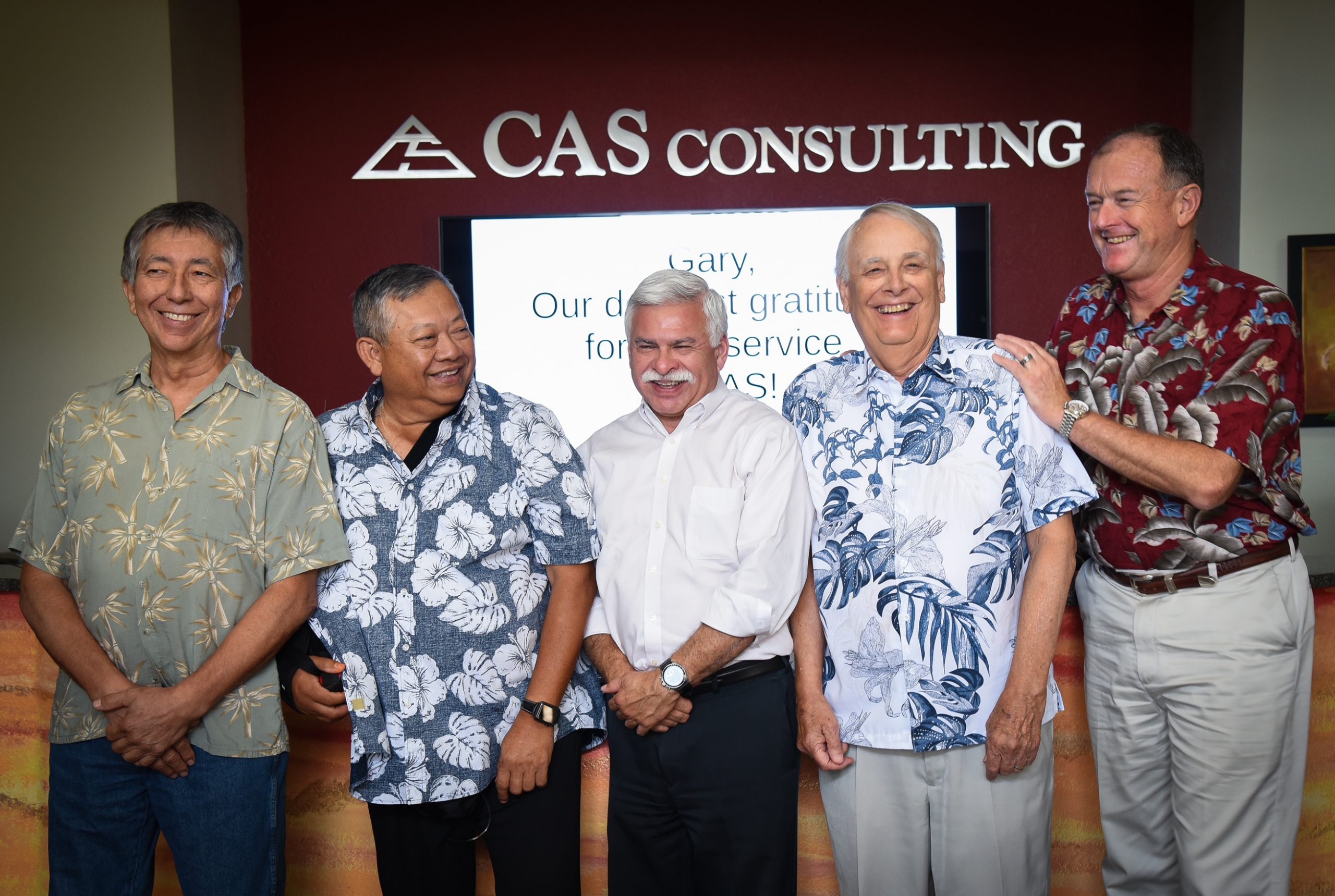 By Michelle DahlstromFebruary 8, 2021No Comments 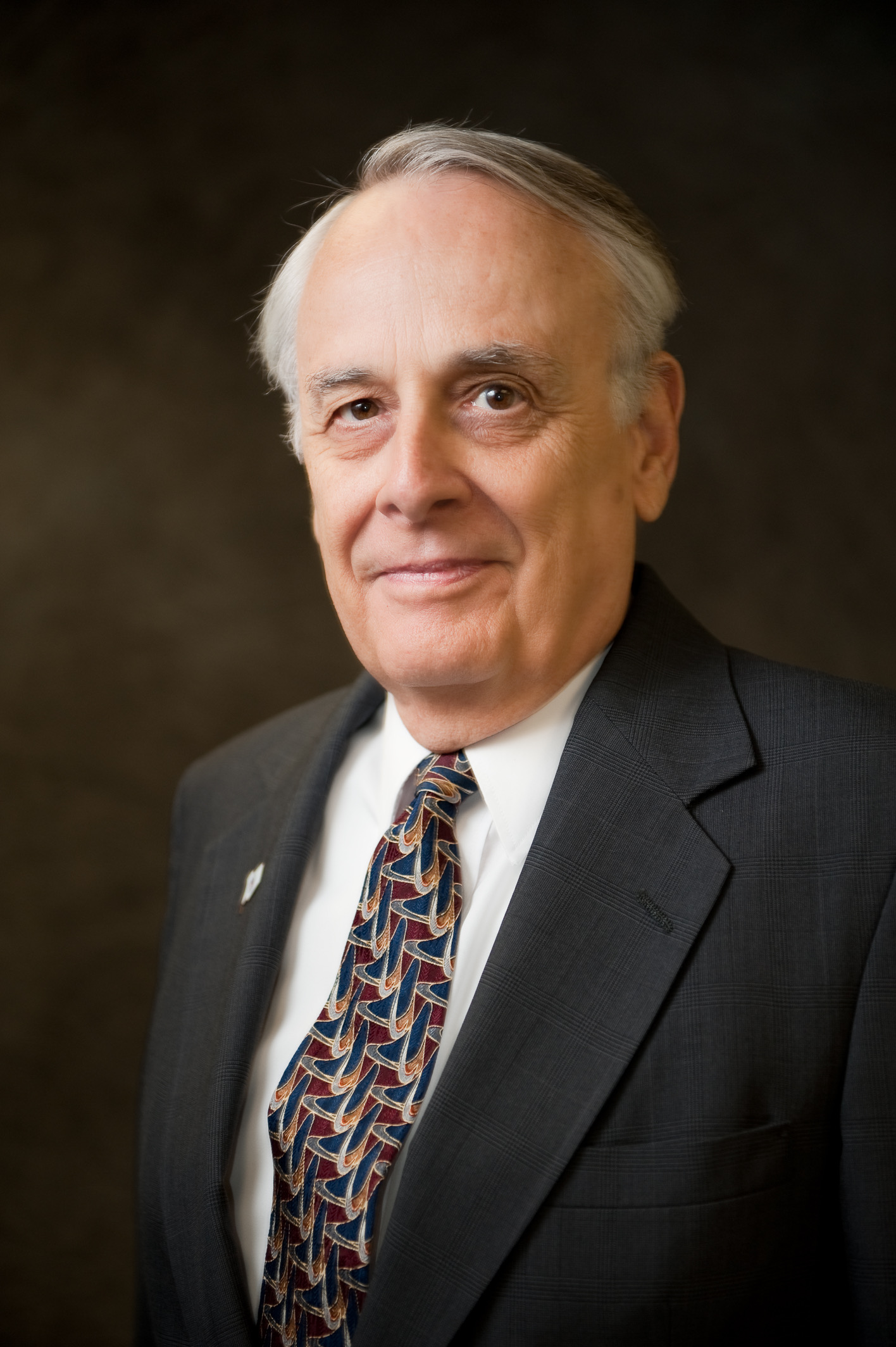 It is with deep sadness that we announce the loss of a dear friend and member of our CAS family, Gary Stegeman. Gary passed away on Friday, February 5th, 2021 after a long and hard-fought battle with cancer.

Gary was a brilliant engineer, outstanding community servant, trusted leader, highly respected mentor, and a wonderful friend to everyone he knew. He was beloved by many in our engineering community whom he served alongside for nearly 50 years.

Gary was an expert in the field of water and wastewater engineering, and a talented leader in the planning, design, construction, and management of large and complex engineering projects. Gary received his Bachelor of Science in Civil Engineering from the University of Wisconsin, Platteville in 1965, and Master of Science in Sanitary Engineering from the University of Wisconsin, Madison in 1966.  With these credentials in hand, working for SEC Donohue, Gary served as the senior engineer for numerous intricate Milwaukee Metropolitan Sewerage District projects, and as the Treatment Plant Superintendent and General Manager for the City of Appleton, Wisconsin. He worked on several international projects as the technical liaison between the U.S. and international offices which took him all over the United States, England, Hong Kong, and Thailand, among others. He was devoted to the improvement of water and wastewater systems in each and every community he was a part of.

Gary later moved to Texas where he joined Earth Tech, heading up engineering offices in Austin, Houston and Dallas. Most notably, he served as Program Manager for the Austin Clean Water Program. Through his leadership on this program, the City was able to rehabilitate and replace leaking, undersized, and dilapidated sewers on over 100 projects throughout Austin. Committed to serving the community which he called home, Gary also served as a Planning Commissioner for the City of Austin.

Following 30 years with Earth Tech, Gary joined CAS in 2006, where he served as Vice President responsible for all civil engineering services. Under his leadership at CAS, Gary built the foundation that our Water/Wastewater division stands upon today. He recruited many bright engineers, including current President, Henry Leighton, and was a dedicated teacher and mentor throughout his tenure. After retiring from the company in 2018, he continued to serve in a mentorship role for our engineering staff and as a member of CAS’ Board of Directors.

Gary had a kind demeanor, infectious smile, and charming wit that will be sorely missed. He will always be remembered for his warm nature and great sense of humor. We could always count on Gary crack a clever joke, lift our spirits, and make us smile. Gary was, without question, the gold standard in the civil engineering consulting business. He went about every day treating others with respect, kindness, and dignity, and inspired us to be better in so many ways. We are devastated by his loss, but forever grateful for the joy he brought to so many and the profound impact he made on our company and community.

On behalf of our entire team at CAS, we would like to extend our condolences to the Stegeman family, his friends, and colleagues. 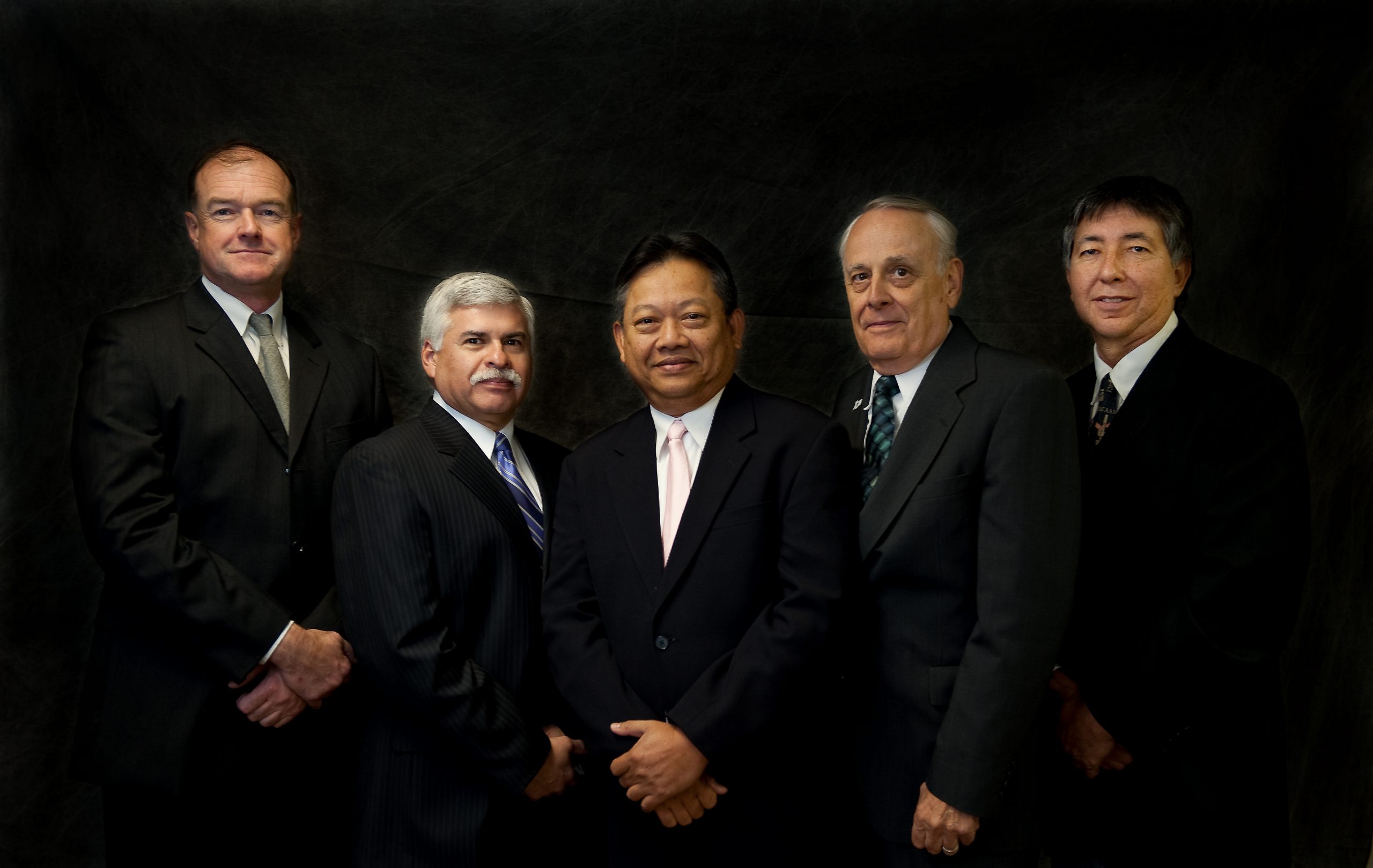